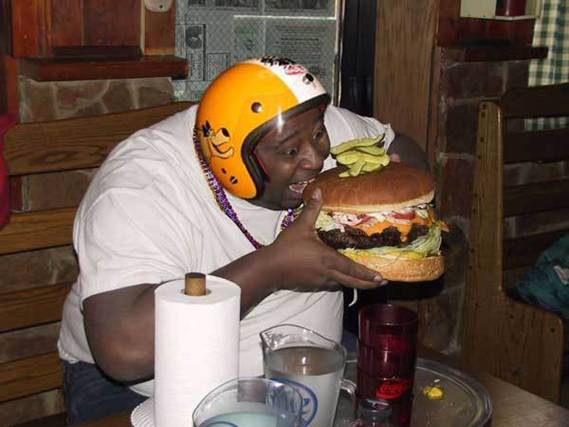 Howdy. Have you ever visited Portland? If not, you should.

A bunch of bridges

There are lot of bridges in this town. From north to south:

And we're getting a pedestrian- and bike-only bridge! It's currently under construction but should be complete in 2014.

I don't exactly know what I mean by that, but I mean it.

J.D. Salinger, from The Catcher in the Rye

Beware of the man who works hard to learn something, learns it, and finds himself no wiser than before.